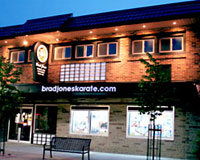 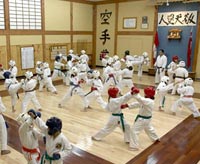 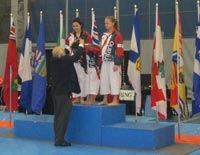 Brad Jones Karate Do, established in 1976:

Shotokan Tigers is the dojo’s tournament team that has produced many elite athletes who have represented our province at National championships and our country at both World Karate Federation (WKF: Pan Ams and Worlds) and JKA international championships.

WE BUILD SKILLS AND CHARACTER